Epilogue: To Return Home One Day. 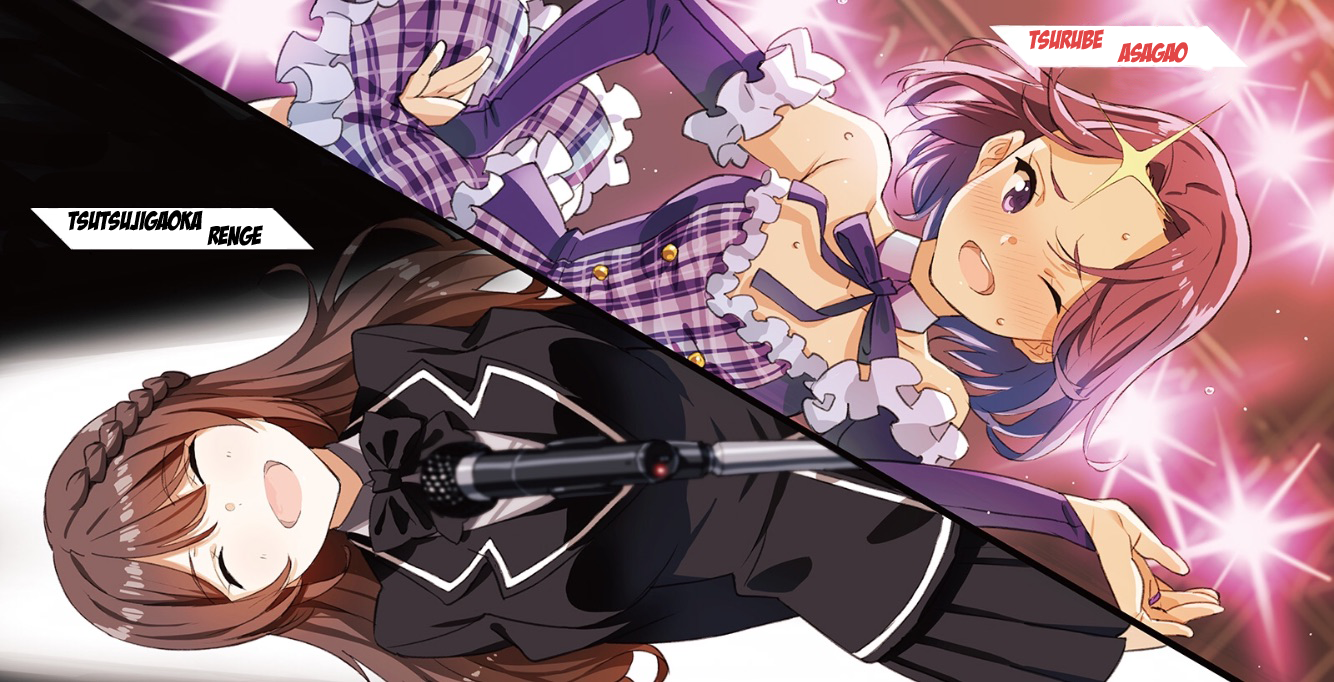 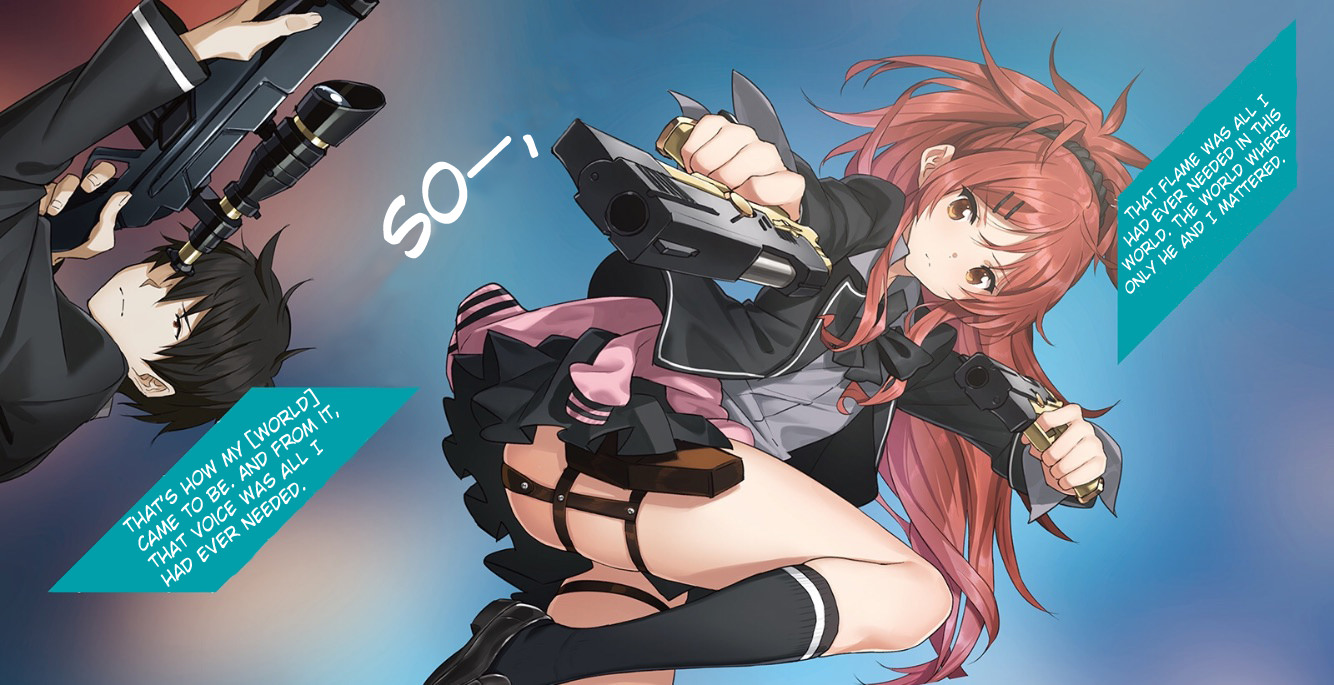 With a new city head came new staff, but it was almost shocking how quickly everything returned back to normal.

As usual, we continued to work day to day, except this time our workload had once again gone up. Asagao in particular got the short end of the stick. She was not only part of the new city staff, but also continued serving as the manufacturing branch manager. Even worse, her workload was further increased by the antics of another staff member…

“Asagao, here you go!” Natsume said with a smile, as she dropped a stack of papers onto Asagao’s desk. “I found last year’s!”

She seemed so happy to be working alongside Asagao that she couldn’t stop grinning. On the other hand, Asagao did not look one bit happy at all.

“What is this?!?” she shouted after skimming over the papers. “What’s wrong with your old staff? None of these contracts are written properly, and where’s the seals!?”

Her forehead had gotten more wrinkly as she got more angry. Perhaps they were the source of her sharpness and wit.

Natsume winced. “We’re not good with that kind of stuff… Plus the seal is… Uhh, somewhere…”

“Enough! I’ve had it with you! Urushibara, find the seal!”

Urushibara immediately walked in with the seal the moment she said that. He seriously had to be some sort of ninja to be able to find the seal that fast…

I guess I was shocked more than I should have been at Urushibara’s ninja skills since I didn’t see Asagao throw both the seal and the stack of papers in my direction.

“Kasumi!” she shouted. “You fix it! You’re the subhead, so approve it with your seal! And find the head while you’re at it!”

“Umm… you know, I’m not the subhead, so my seal won’t mean anything…”

“You are the subhead! Who else is gonna control her? It’s fine, just do it!”

Asagao ushered me out the room. There were just so many things that were thrown on my plate: last year’s contracts, balance sheets, staff quarter applications, Renge’s return paperwork,  point distribution sheets, overtime reports, new budget requests, and subpoenas from the Administration Bureau.

I quickly stamped through the papers as I wandered around outside, occasionally making changes here and there. Every so often I would also just stare straight up at the sky. The weather was so nice today it lifted my spirits a little.

I wondered where Asuha could have gone in such a fine day like today. Going through the different possibilities in my mind, I suddenly found myself walking right up to the shore.

Luckily, somehow Asuha was nearby, casually lying down with her cell phone.

“Asuha, please do some work…” I said, taking a seat next to her.

Asuha lazily shuffled a bit so she could rest her head on my lap. “Hmm? No way, count me out. I’ll give all that to you. You like work, right?”

“Heh, that response is so you. You always sound so funny saying that.”

“What do you mean that was so me? I’m not some one dimensional cliche single celled organism here… Nor do I intend to be.”

Asuha looked straight up at me with a serious yet annoyed gaze. Unable to stand the full brunt of her gaze, I gently stroked her hair to block her from looking at me any more. Her hair felt plenty warm in my hand, almost as if each strand was a small piece of sunlight.

“Eh nevermind,” I replied. “Forget I said that.”

“Yeah, I probably would have anyway.”

“Somehow I don’t doubt that… Wait, what are we even talking about? Let’s finish our work so we can both go home.”

“Well, I’m gonna go home first, so…” said Asuha as she got up. However, she paused for a moment before lying back down.

“Hey wait a second…” I said. “Shouldn’t it be natural for us to go home together?”

Asuha looked back up to me and started poking my face. “Should it? Just imagine this: You’re tired from work, and you come home to an already prepared bath and a meal by me.”

“I know, right?” She couldn’t help but giggle. This time, she playfully dragged her finger around my face.

Things were so peaceful that it felt like time came to a standstill, but I knew all too well that the world around us continued to move on.